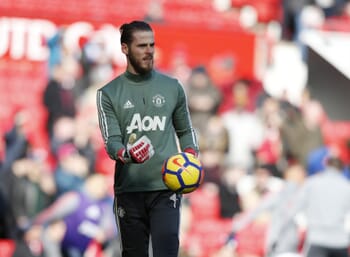 There’s nothing quite like a Manchester derby, especially as the boot is firmly on the other foot after City’s recent rise under Pep Guardiola which has seen the Spaniard establish a legacy at the club.

The Citizens used to be a laughing stock in English football and were regularly mocked by Manchester United who ironically used to term them a “massive club” although they have rightly earned that status.

Indeed, it’s the Red Devils who have been struggling to keep up with the other leading clubs in England and they’ll come into this clash as big outsiders with the bookmakers.