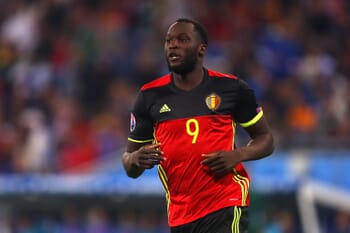 Kane is clearly a class striker and the England skipper will have been somewhat relieved to see Euro 2020 being postponed for twelve months considering he was sidelined when the COVID-19 epidemic broke, with the forward now having had the opportunity to get himself right for the tournament.

The 26-year-old has an incredible 59 goals in 91 international appearances and the advantage for the Inter Milan forward is that he’s part of an offensively-minded team who have chief assister Kevin de Bruyne capable of laying up opportunities on a plate.

However, we think Ciro Immobile is an interesting prospect considering that Italy are no longer the defensively-minded team of the past, with bet365 offering 21.00 about the Lazio forward.

Italy will clash with Wales, Switzerland and Turkey and perhaps the Azzurri can get amongst the goals, with Andrea Belotti available at 51.00 and he could be a decent value alternative.